Come along on a journey through our beautiful island, among its characteristic villages and unspoiled nature, to discover the locations where important Italian and foreign films were set, thus becoming part of the collective imagination.

We can say that Giglio Island surely brought luck to the director Paolo Sorrentino, winner of the 2014 Oscar for best foreign language film with his masterpiece “The Great Beauty”.
Some scenes were shot in spectacular spots on the island, among the wildest and with which Sorrentino had fallen in love upon his initial arrival, when he had scoured the island to choose where to shoot. The locations chosen were near the Capel Rosso lighthouse and Arenella beach. Those two days of filming would eventually make the landscapes of our island famous all over the world. Many young people from Giglio Island were present in the film as extras in scenes.

It was 1978 when the great Tuscan director Mario Monicelli landed on Giglio Island with his crew to shoot “Anita’s Journey”, accompanied by the splendid music of Ennio Moricone..The film was mainly shot in the streets of Giglio Castello.  Some scenes were instead set in Giglio Porto. Among the actors of the cast we remember,Giancarlo Giannini, Claudine Auger, Andréa Ferréol,Renzo Montagnani and Gino Santercole. 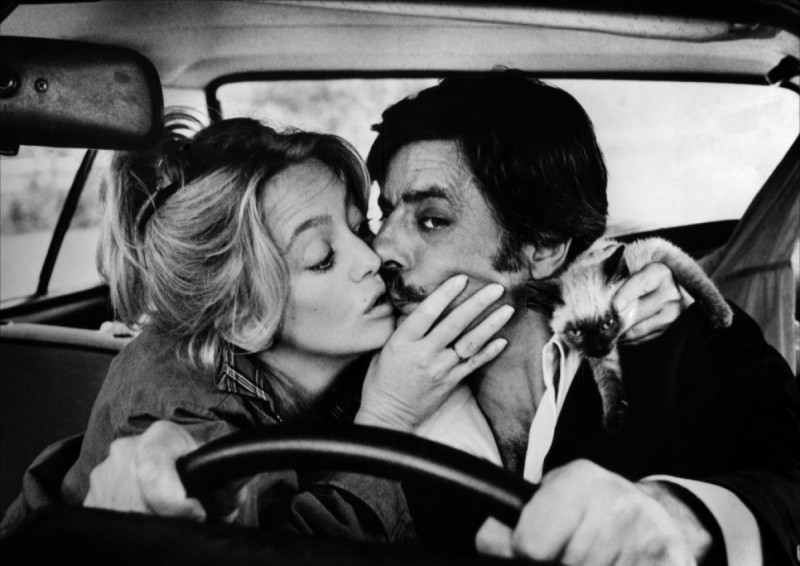 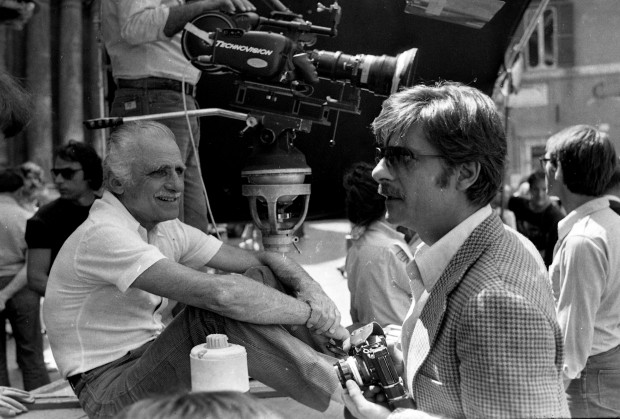 Numerous films were shot on Giglio Island between 1939 and 2013

Piccoli naufraghi (1939). Directed by Flavio Clazavara.War in Ethiopia. Thirteen children embark as stowaways on a boat headed towards Africa. After becoming shipwrecked they land on a deserted island. As you’ve probably guessed, it was Giglio Island.

La Colpa di una Madre (1952). Directed by da Carlo Duse. Alma returns to Giglio Island after years and after having abandoned her daughter in a convent because she was the product of a rape. She returns with her shady husband who is entangled in drug trafficking.

Farfallon (1974). Directed by Riccardo Pazzaglia, some scenes were shot on Giannutri Island.

Viaggio con Anita (1978). Directed by Mario Monicelli. Guido and Anita, the two protagonists of the film, stop off on Giglio while traveling from Rome.

Il sommergibile più pazzo del mondo (1982).This is the story of an improbable group of sailors that have to hunt down an American submarine.

Mak π 100 (1987). A sentimental comedy whose protagonist, Roberto, takes part in the Navy boat regatta that takes place in Livorno.

Un’insolita vendemmia (2013). A group of actors who have been acting in a long running and successful soap opera, learn that their television series has come to an end. Robert, the group leader has a vineyard on a small island where all the actors decide to join him.